You're writing a TypeScript application and you hit an error like this:

This could happen for a number of reasons. For example, I often run into this when reading a value from an input field. I intend the user to input a number in a form field field but the value I get back is a string (even when the input is type="number"!).

To fix this I need to add a conversion that converts a string into a number. This is known as typecasting, or type coercion.

To coerce a string into a number, we can wrap our value in one of several functions: parseInt, parseFloat, or Number (this stackoverflow answer has a great breakdown of the differences).

For our birthYear example, we want parseInt:

TypeScript has a built-in type definition for parseInt which you can inspect in many IDEs by hovering over the function call. It looks like this:

Notably the return type is always a number. If we update our example, the error goes away!

When dealing with user input we should assume we could receive any string. It's possible we receive something that can't be parsed into a valid number:

Here parseInt will not throw an error but return a value of NaN (or, Not a Number). In TypeScript (and JavaScript) typeof NaN === 'number'. So, even though we are dealing with an invalid input TypeScript will not give us a type error. Our code will need to handle this explicitly which we can do with the Number.isNaN function:

TypeScript provides a (seemingly) helpful feature with the as keyword. This feature is known as type assertion.

TypeScript will complain about this and suggest a workaround:

Which would reasonably lead you to implement that workaround:

However, it's important to keep in mind that TypeScript compiles down to JavaScript to produce an executable program. In doing so, all type-related information is compiled away. You're effectively left with this:

Even though we used as to tell TypeScript to treat birthYear as a number, the behavior of our program doesn't actually change. All you've really done is tell TypeScript: "I know what I'm doing better than you do."

There are some complex scenarios where this might be useful (which we will save for another day). However, you should strive to produce the correct type using proper runtime type conversion methods (like parseInt) whenever possible. Otherwise you are opting out of the biggest benefits of TypeScript. 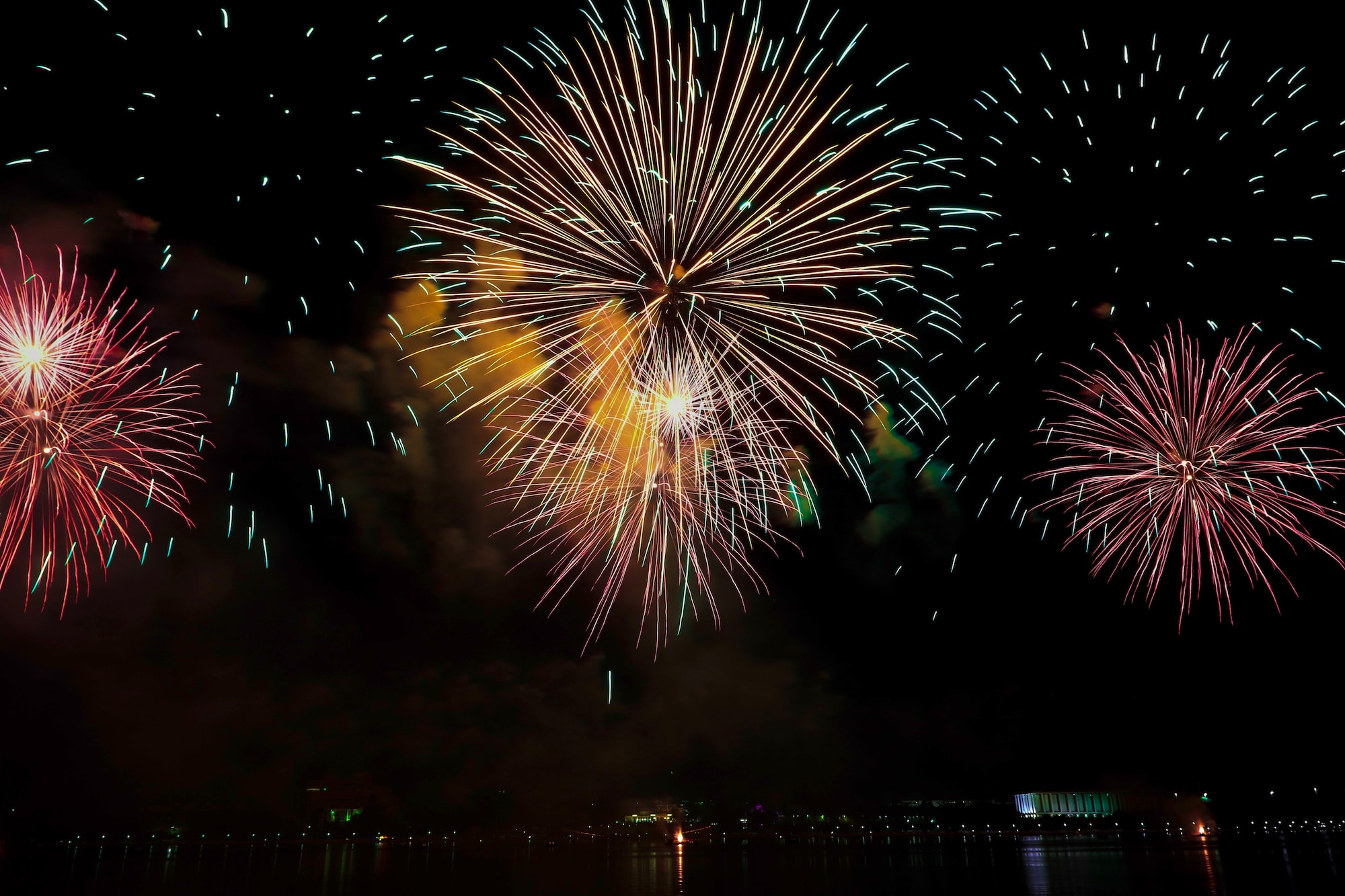 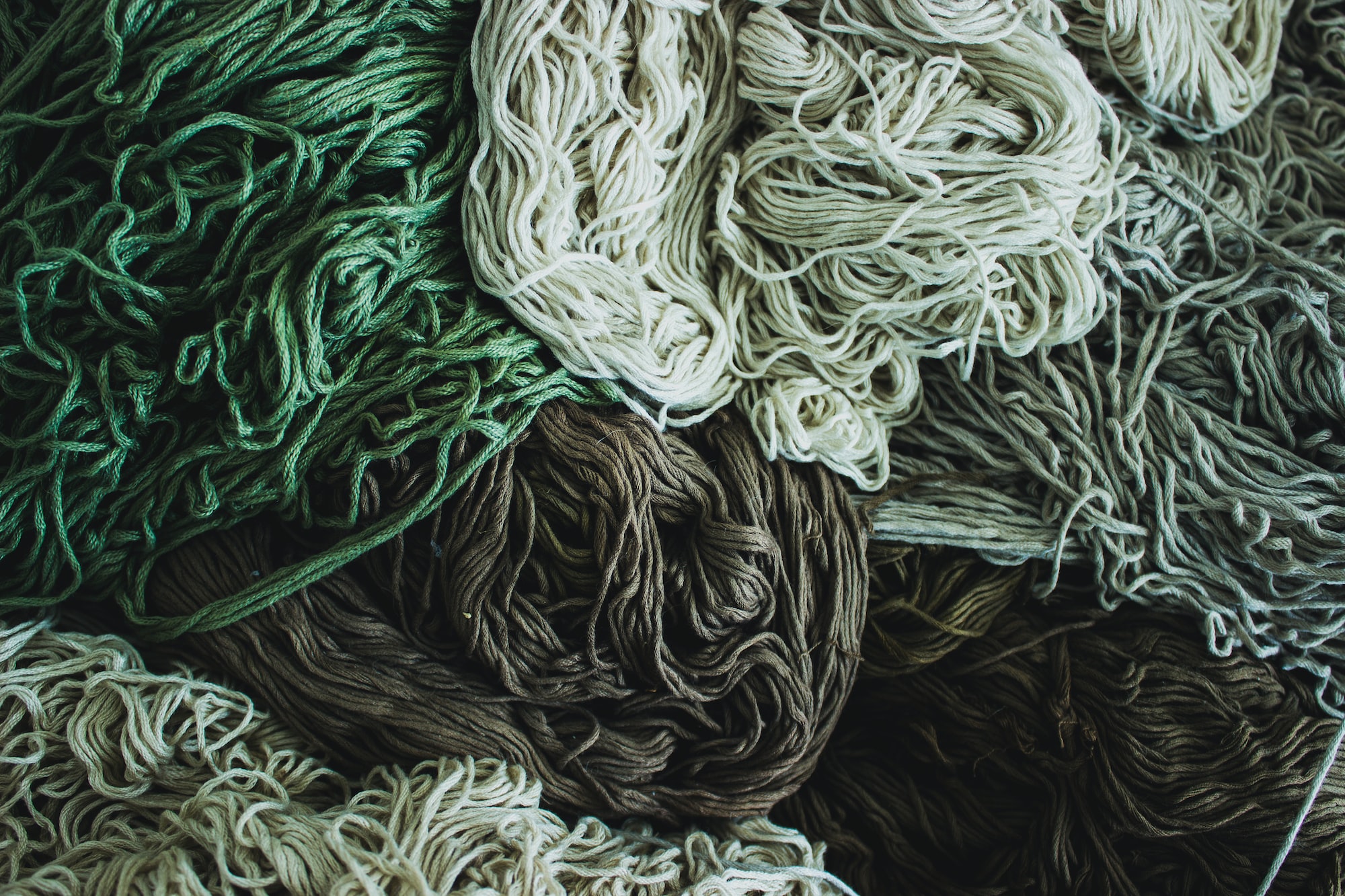 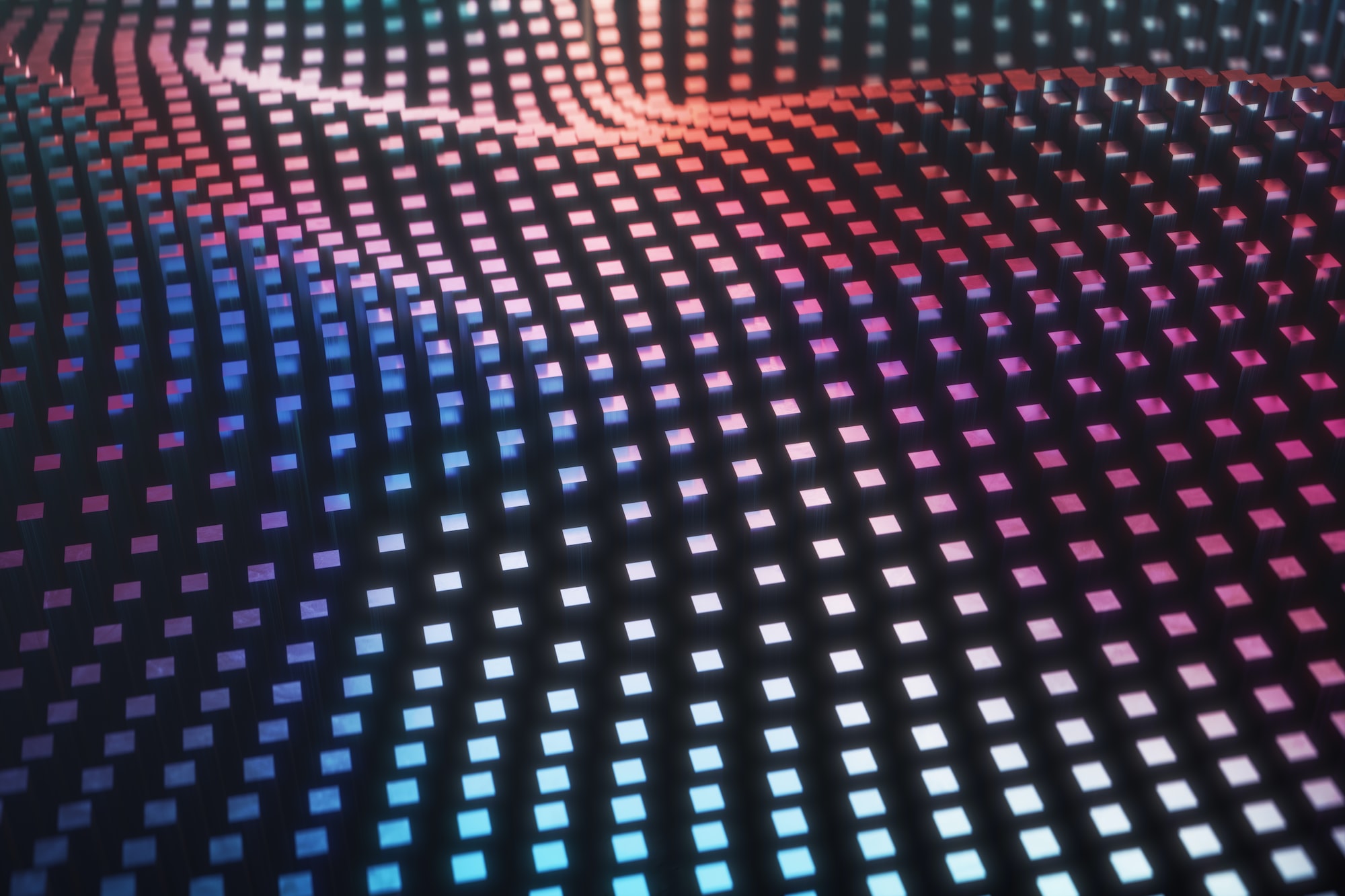 When I learned React in 2014 it was a revelation. Coming from Angular 1, React was a breath of fresh air in a world full of foot-guns, confusing best practices, and unclear jargon (services, models, directives, oh my!) Instead, the future was simple: "everything is a component". Components have props,